And they said it wouldn’t last. I’m kidding, no one said that. Except me. But hey, I was wrong.

Not that I would spit on anyone’s food before I served it or anything remotely violent if they had said that.

Most likely, I’d just cry. And there’s no crying in food blogging…unless onions are involved…and in that case, I have my trusty onion goggles.

Last year, I handed out completely unfounded awards to celebrate the 1st anniversary (or birthday?) but this year I have a much better idea.

In the interest of short attention spans (my own), I’m going with only one category:

And, more importantly, I want you to vote.

Sure, I could pick one, but that’s almost as lame as last year’s awards (except… shortly after that self-aggrandizing post, Pen & Fork did pick up it’s first, non-aggrandizing award…coincidence? Yeah, probably.)

Anyway, here are this year’s nominees for best photo: 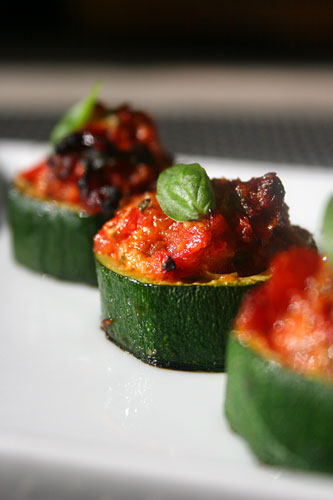 #4 How to Seed a Pomegranate 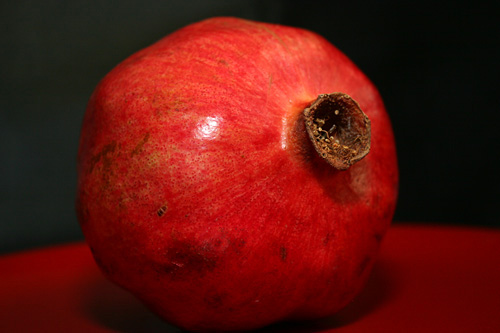 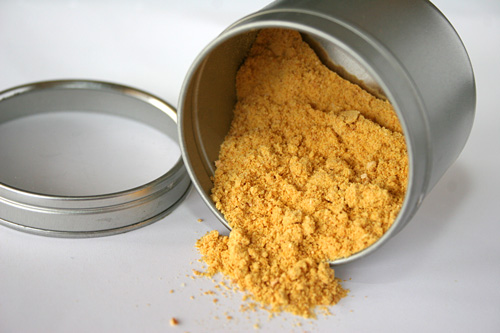 Cast your vote and you’ll be thrown into a hat (not you literally — your entry) and my trusty assistant (or dog, depending upon who is available) will draw an entry out of the hat.

Your vote must be cast on THIS post. If you cast your vote on another post, your name will NOT go into the hat. Not that I don’t appreciate any and all comments on any post, but to get into this random drawing, you have to cast your vote in the comments on THIS post. Voting ends Saturday, June 19th at 11:59 p.m. I’ll announce the winner by Tuesday morning, June 22, 2010. Only one vote per person. No alternate entry is valid. Whining, complaining and blatant brown-nosing (although appreciated) will not improve your chances.

The randomly selected commenter will receive a copy of the new Edible: A Celebration of Local Foods. 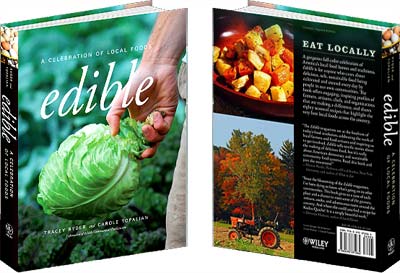 (Full disclosure: I have a couple entries in this book, mentioned in this previous post, but it’s a really great book in spite of that.)

In all seriousness,  I just want to say thank you…for accompanying me on this journey, with a fork in hand, I hope. Without you? Well, I wouldn’t do this.